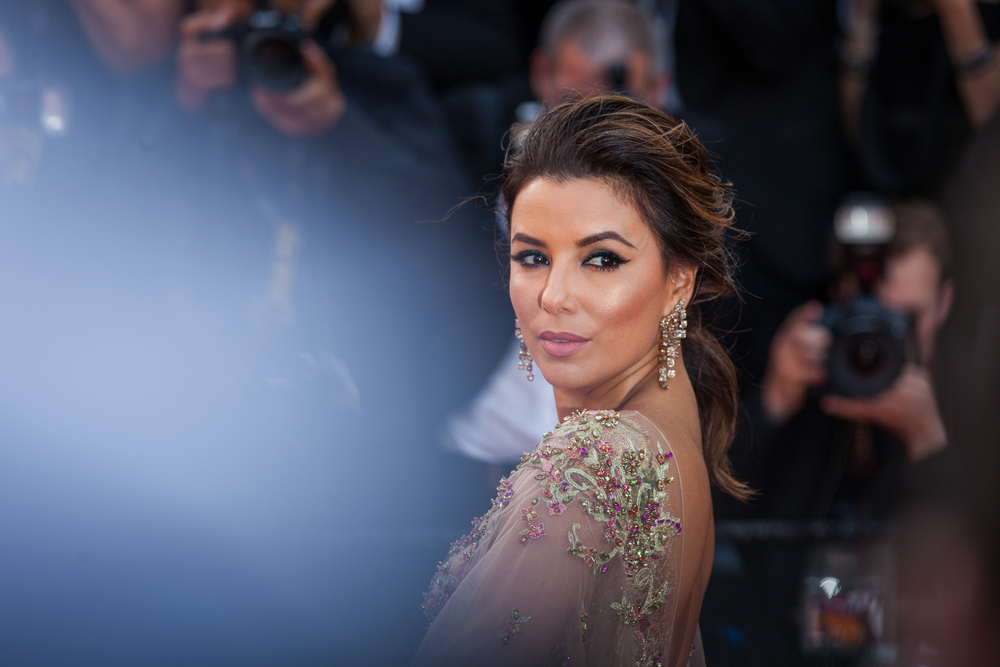 Despite being a beautiful art form like any other, crocheting is not often painted as the most glamorous of hobbies. However, some of the most fabulous celebrities out there share a passion for crocheting. We all know that crocheting can be an incredible relaxation tool, keeping your hands busy and your mind off your troubles, which is probably why it’s so appealing to busy starlets who find it hard to switch off in their day-to-day lives.

Can you guess which celebrities have a secret passion for crocheting? Check out our list below to discover more…